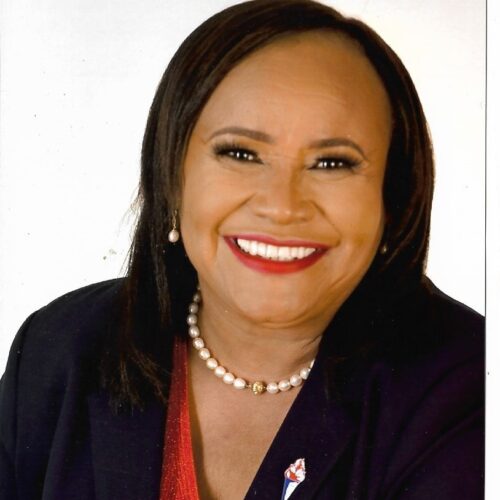 Former Senator Isaacs-Dotson has served as a member of the Apprenticeship Committee, Ministry of Labour, the Project Steering Committee for the Bahamas Technical and Vocational Institute’s (BTVI) Enhancement Project, and many other national and regional committees. She currently serves on the IDB CONSOC Civil Society committee, Council Member, Association Caribbean Tertiary Institutions (ACTI), the National Congress of Trade Unions (NCTUB) Board, the Union of Tertiary Educators of The Bahamas (UTEB) Executive Board, President of The Bahamas Softball Federation and serves as an Usher and Lay Reader at Saint Matthew’s Anglican Church.

Former Senator Isaacs-Dotson is the daughter of the late Edward “Ned” Isaacs and Mary Eugene Ferguson-Blyden, both now deceased. She is divorced and the proud parent of one son James Clarke who is married to Shonel Wilson-Clarke and they have three sons, Jamero, Justice and Jaycob Clarke.